When AJ and Anna Tusa opened New Orleans Creole Cookery in the heart of the French Quarter, they had already heard curious stories about spirited happenings in the space. Like most historic New Orleans buildings, this one came with a storied past. In the case of 510 Toulouse Street, that past could be considered unsavory.

The most persistent story concerned prosperous merchant Joseph Bapentier, who in 1806 married his bride Mary Wheaton while continuing dalliances with his beautiful French mistress, Angelique.

Life was good for Joseph Bapentier in 1810 as he nurtured a thriving feed business on the ground floor of what is today New Orleans Creole Cookery. But when jealous Angelique confronted him in the balcony apartment with an escalating list of demands, Joseph Bapentier snapped. His temper flared. He grabbed Angelique by the throat and threw her off the balcony onto the stony courtyard below, breaking her neck. Then he realized – his horrifying crime had been witnessed by a young boy who ran off to fetch authorities. Consumed with guilt and terrified of jail, Joseph immediately hanged himself in the apartment where the awful fight had happened.

Joseph’s wife Mary died shortly thereafter at the young age of 35. She died, but like her husband and his mistress, apparently never completely vacated the premises.

Over the years, visitors to 510 Toulouse Street have seen Mary sitting on the balcony of the apartment, even when no one is supposed to be there. Employees insisted that Mary taps them or pushes them if they displease her. Angelique is rumored to be around as well, walking among patrons and stroking their hair. The most malevolent presence has always been Joseph Bapentier himself, who is said to grow angry when restaurant patrons pay too much attention to the ghost of Angelique.

For AJ and Anna Tusa, these spirits manifest themselves in many different ways — lights that refuse to remain turned off at the close of a long day, objects inexplicably shifted or knocked to the ground, and a sometimes eerie presence and swift movement of something, or someone, passing through the carriageway entrance to the courtyard.

Quirky charm? That’s how AJ and Anna prefer to think of it. The unexplainable and offbeat are merely facets of everyday life in the mysterious and fascinating New Orleans French Quarter. 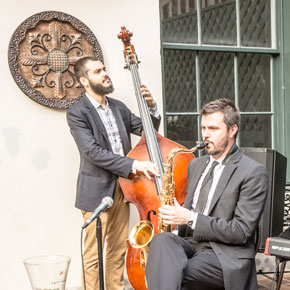 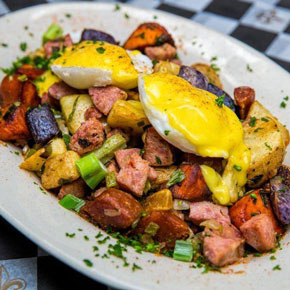 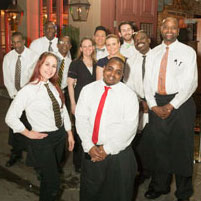 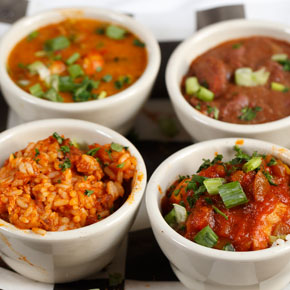 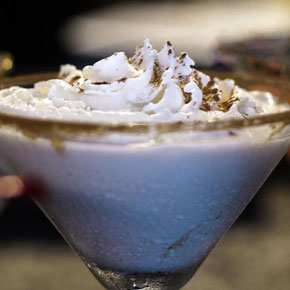 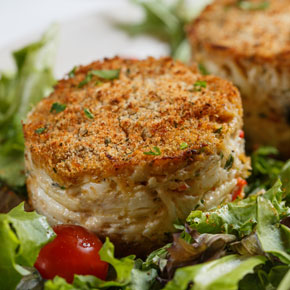